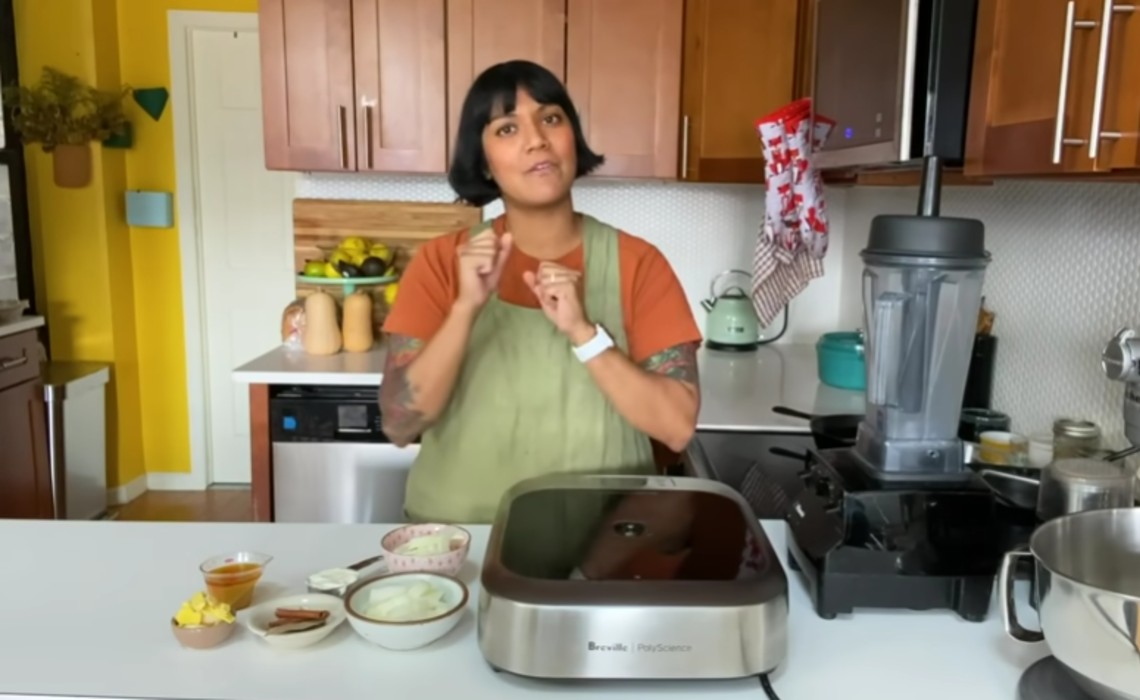 El-Waylly helped blow the whistle on racially-charged pay disparities at the Conde Nast-owned food title, leading to a mass exodus from its hugely popular YouTube channel.

Since then, however, El-Waylly has remained busy with her own projects, including contributing to The New York Times and Food52, as well as launching her own shows alongside Andrew Rea as part of his Babish Culinary Universe. She was also inducted as an honoree on this year’s Time 100 Next list, celebrating emerging leaders in myriad fields.

“Sohla is a force whose voice is at the forefront of change in our industry,” Range Media partner Kai Gayoso — a former Facebook executive who was tapped to lead Range’s digital business in October — told The Hollywood Reporter in a statement. “She is the epitome of a true multi-hyphenate and we are honored to work alongside her as advocates for reform both on screen and off.”

Range Media is a talent management and brand development firm established in September by former agents from CAA, UTA, and WME. Gayoso was tapped to lead representation for digital talent at Range, working with clients across the company to develop individualized digital strategies. Other clients at the firm reportedly include Taron Egerton, Keira Knightley, Michael Fassbender, and Michael Shannon. 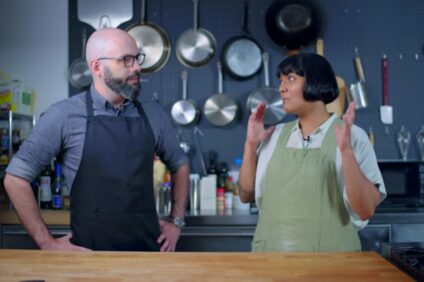 This information will never be shared with a third party